HEMSWORTH GRAMMAR SCHOOL 1921-67
A Special Visit
This group of Old Hilmians, one an ex-teacher, were given a guided tour by Lisa, the Business Manager of The Outwood Academy, Hemsworth, formerly Hemsworth Grammar School. The Trust has invested heavily in a building programme to improve the facilities for students. It has also resulted in the demolition of the 1970s buildings which were such a blot on the landscape of a historical site. It was a nostalgic visit for all of us and we were unanimous in our praise of the opportunities it provides for the young people in the community. We hope they will appreciate working in such an inspiring learning environment.
​We thank Lisa for her time and the knowledge she showed during our visit. 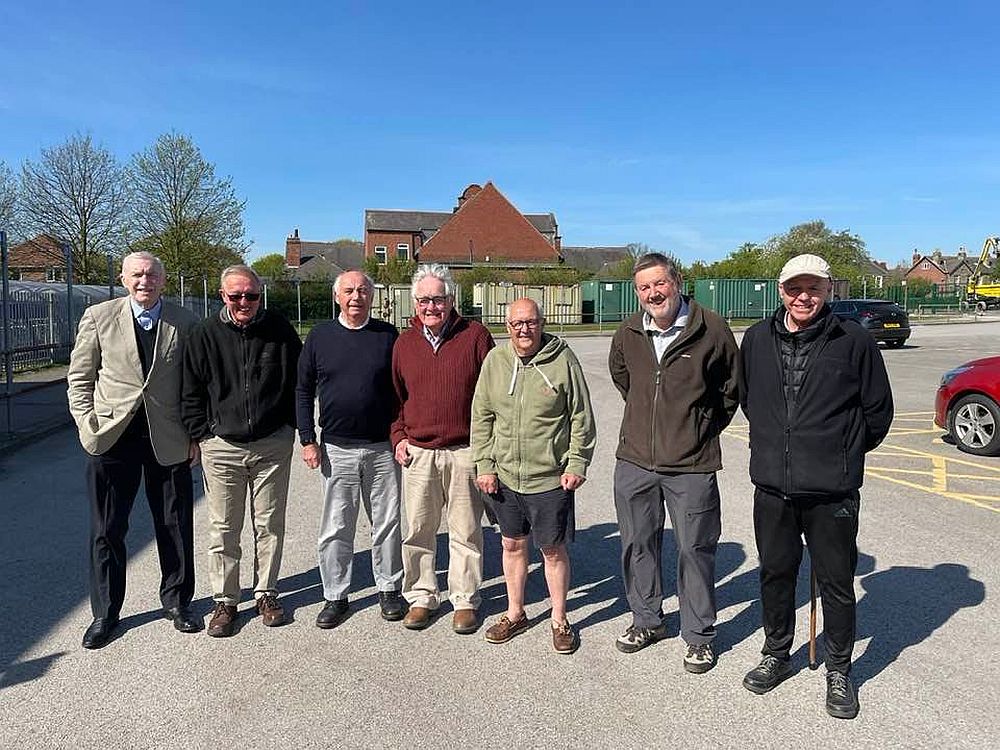 L-R: Tony Abbott, Terry Mills, Alan Jones, Dave Howdle, Ken Johnson, Roger Poole and Mike Killoran
Terry McCroakam
A great photo of the visitors. How lucky they were to be shown the improvements and restoration. Dave Howdle is the former member of Staff on the photo. He and myself taught there when changes were made in 1967 onwards. I wonder what Mr Hamilton would think now.
HGS Staff 1965-66 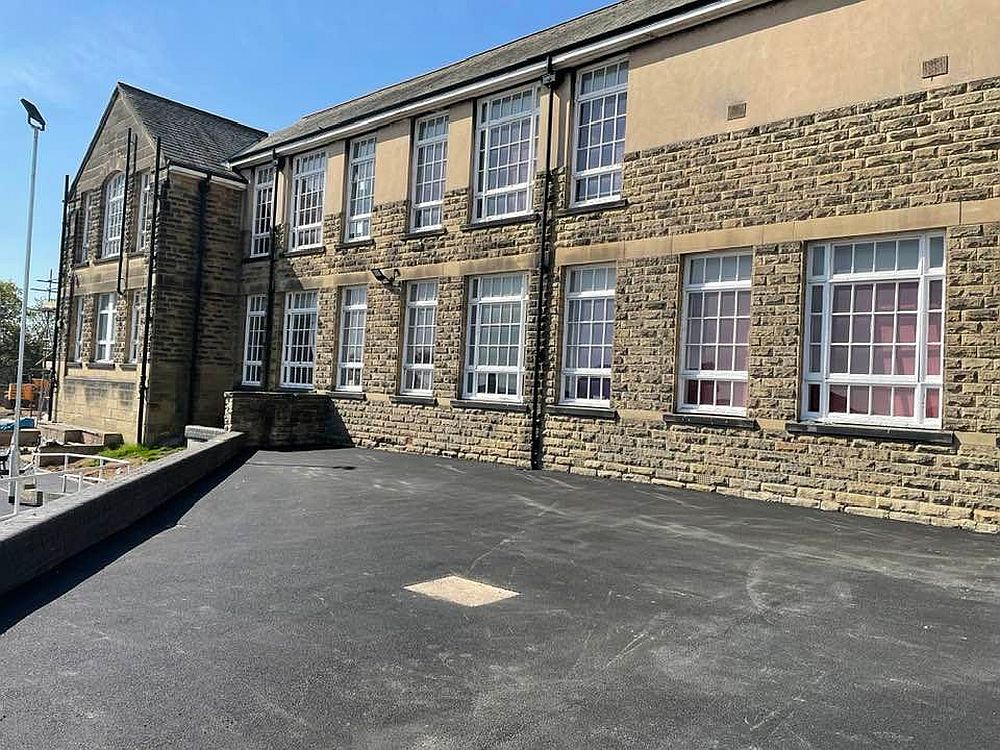 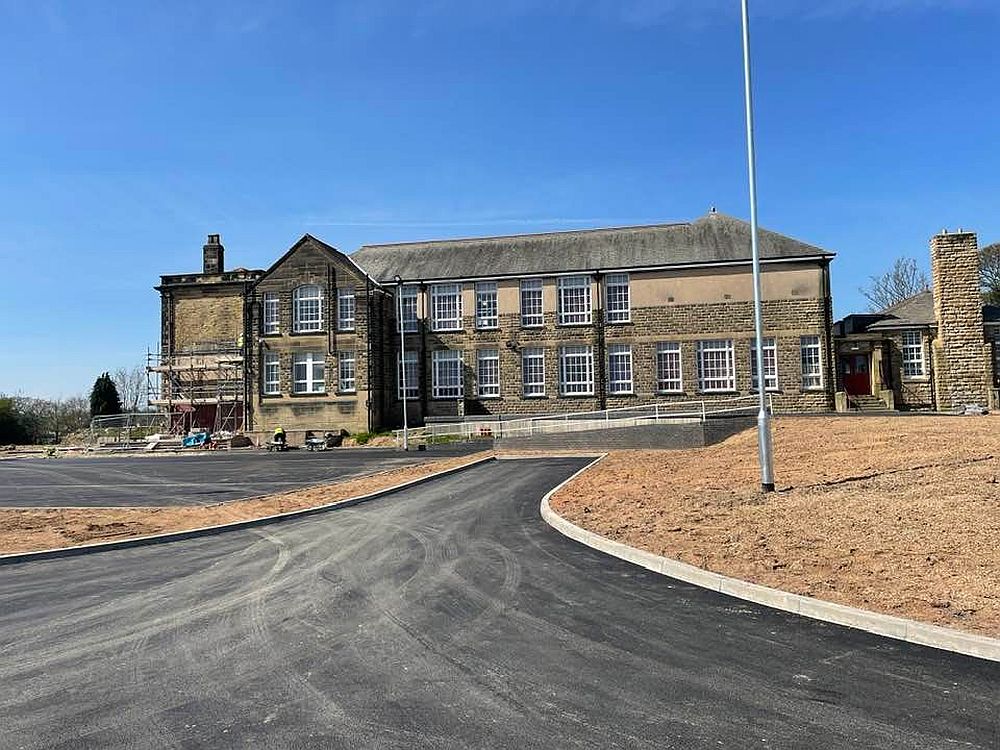 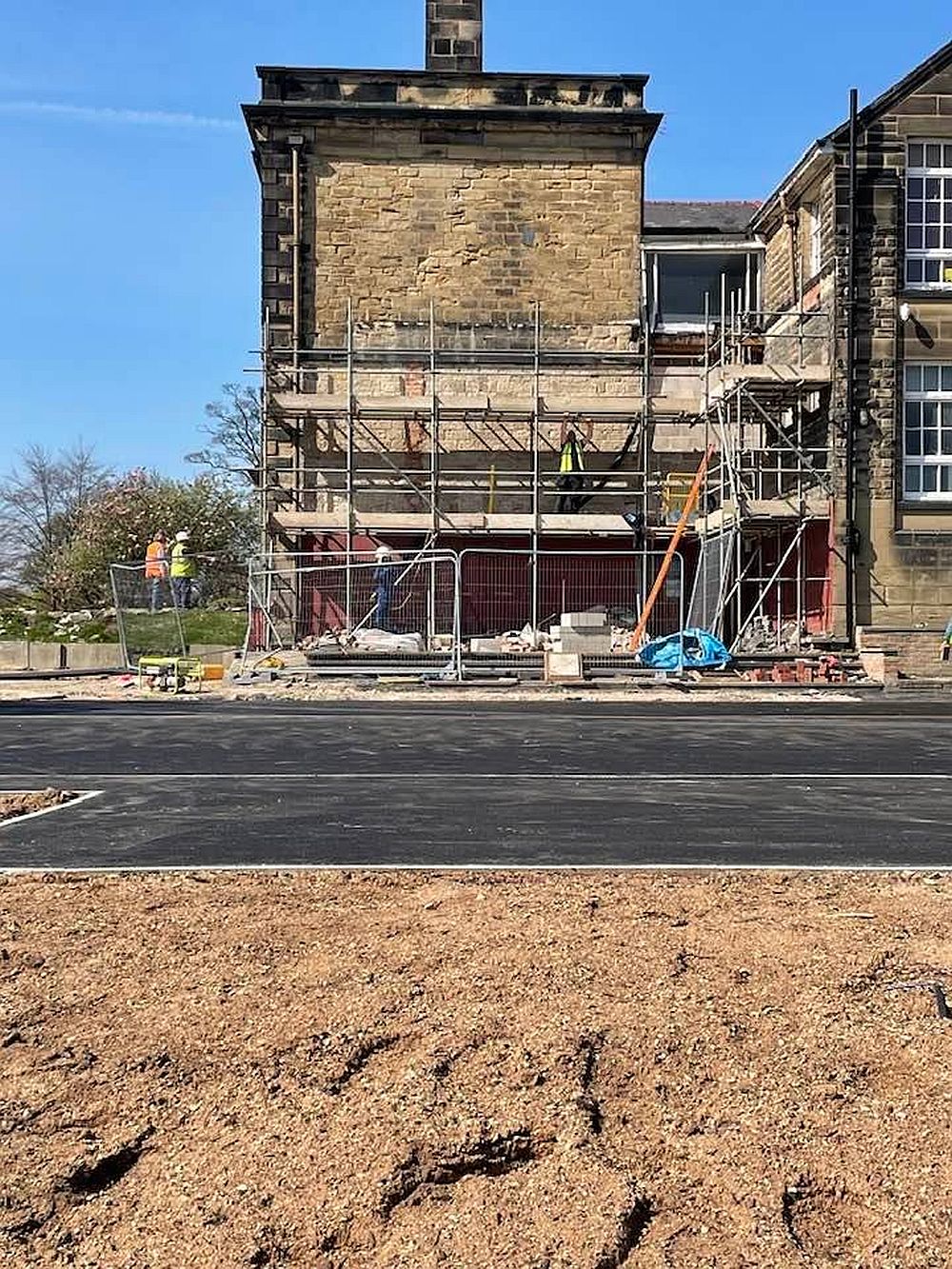 The Main Hall corridor with the Quadrangle on the left. 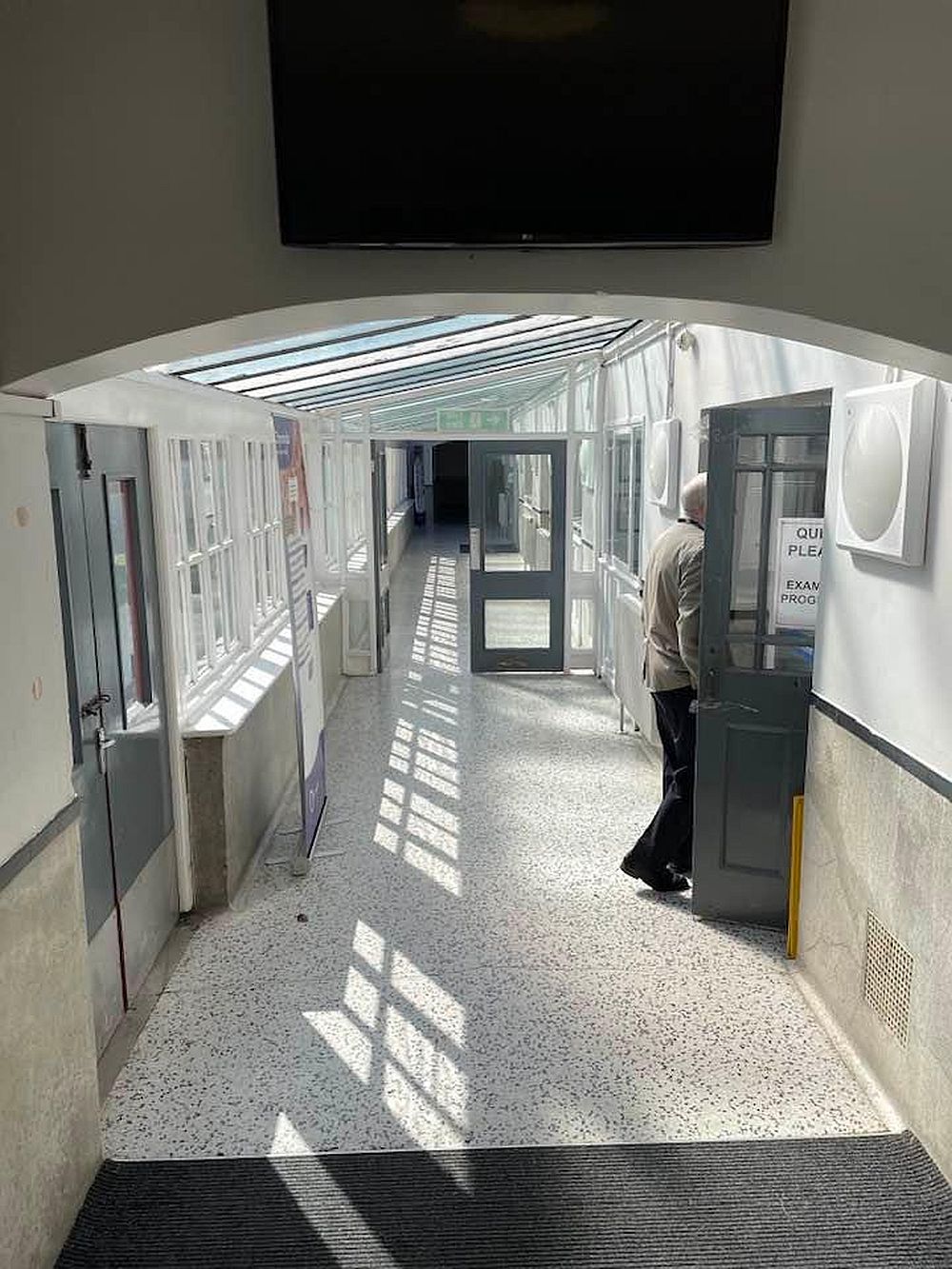 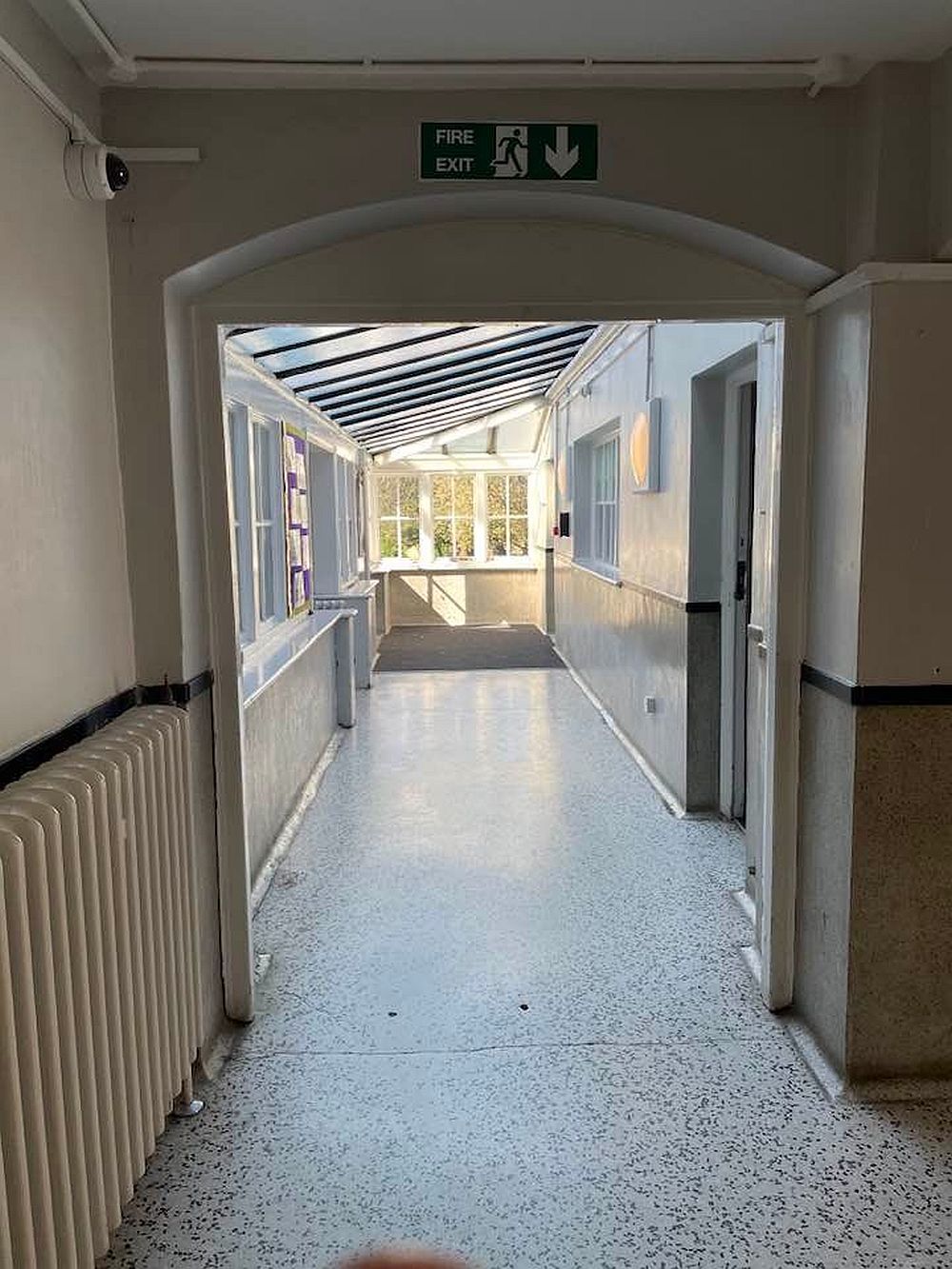 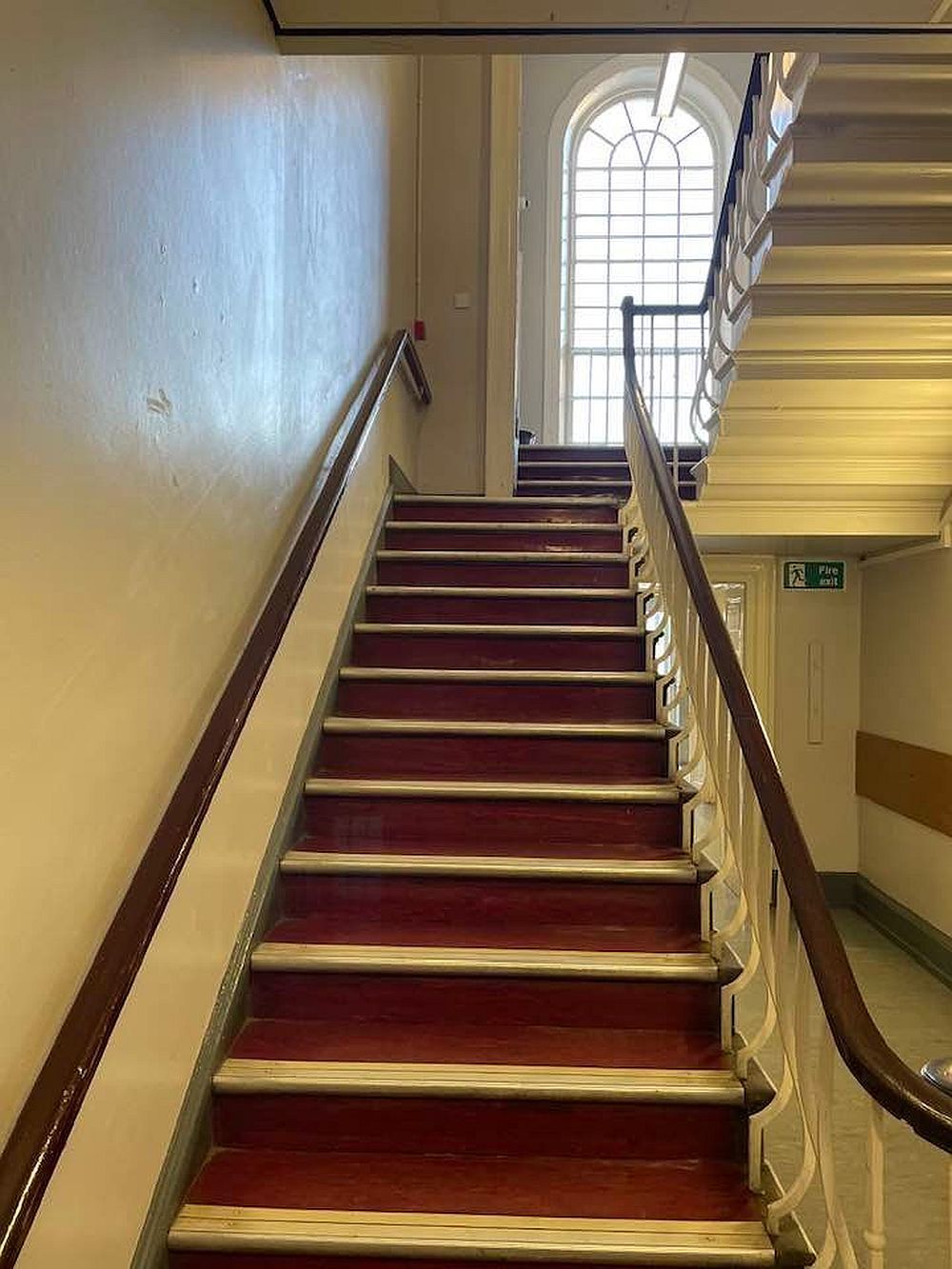 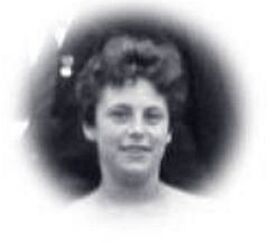 Mr. Collette and the Main Staircase
For this tale to be understood, one has to remember the first landing of the main staircase, which had a couple of steps leading off it, up towards a stained-glass window. To the left was the doorway to a classroom at the top of more steps (room 12?), and the sick room was also thereabouts, and to the right of this little landing was the Staff toilet. Continuing up the staircase, one would arrive at the homework pigeonholes on the right, and the female Staffroom door on the left. It was here that the story begins.

​I was standing alone at the top of the Main Staircase, near the female Staffroom door and the homework pigeonholes, preparing to descend, when Mr. Collette came up behind me, and asked if I was alright. I said I was fine: there was no-one else around, and then there was a pause, as we looked at each another. I was low in spirits at the time, and it must have shown in my face, because after a quick look to the right and to the left, Mr. Collette --- MR. COLLETTE! ---  cocked a leg over the bannister and slid down in schoolboy fashion to the bend in the rail, his gown flapping as he whizzed along!

​I stood in disbelief at this scene, the amazement compounded as the Boss emerged from the Staff toilet to witness the final yard or so of the slide. Ignoring Mr. Hamilton completely, Mr Collette regained his feet and continued down the stairs, looking upward to me and giving me a wink on his way. Mr Hamilton stood rooted to the spot for a second or two, showing no facial expression, and then continued on his way.

I was left wondering whether it had really happened. It's a true story of a special moment in time which speaks volumes about the participants.
Frances Harrison
The Lectern
So many assemblies were conducted from this. 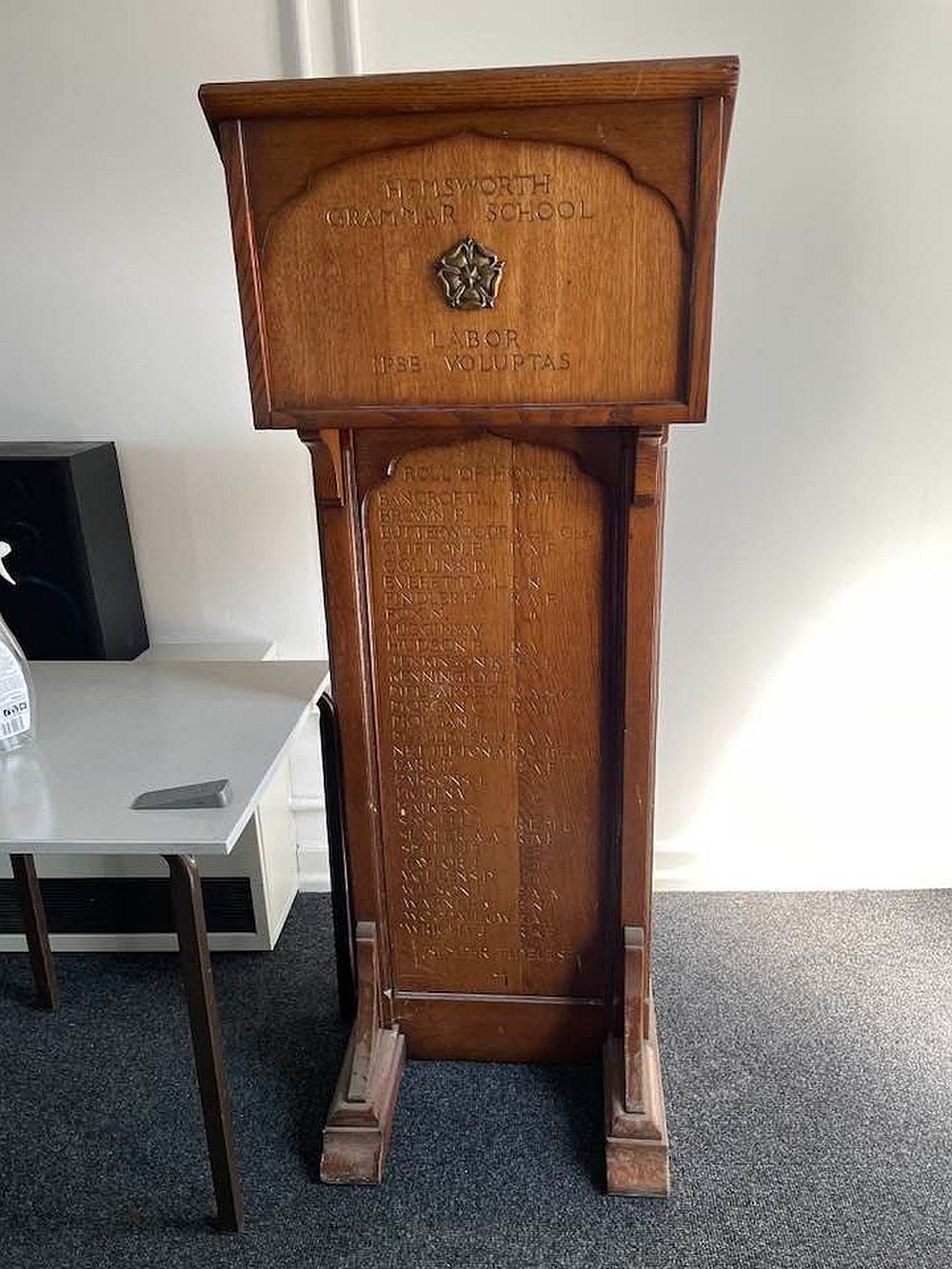 ​1949 School Magazine
The Lectern (War Memorial Reading Desk)
"The Old Students are happy to see the memorial lectern in use and they sincerely hope that a suitable table will shortly be found that will be a fitting ornament for the stage. If any funds are left after the purchase of the table the old boys and girls would like them to be used for the library."
Below: The Lectern is presented to the School. 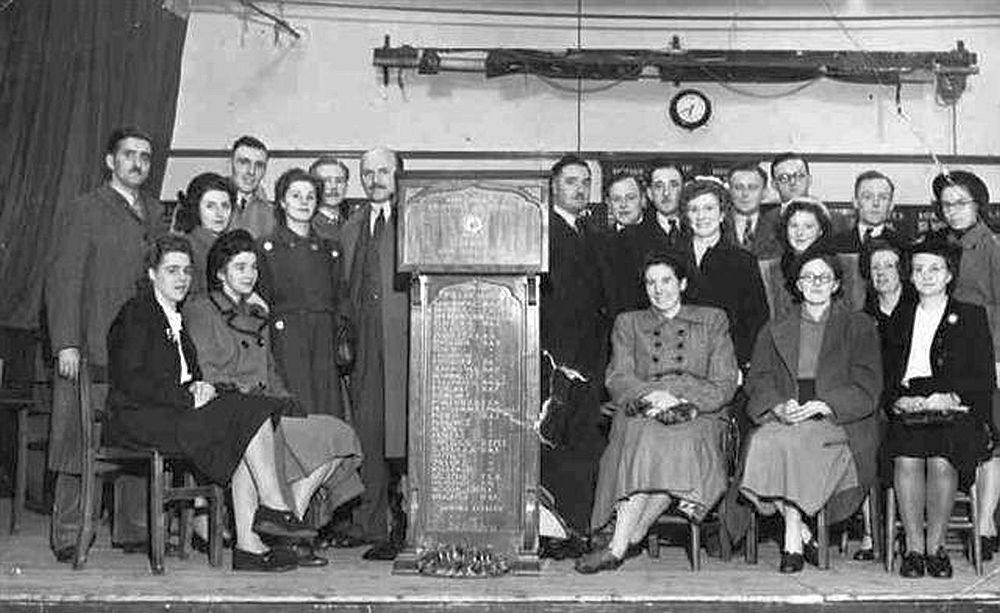 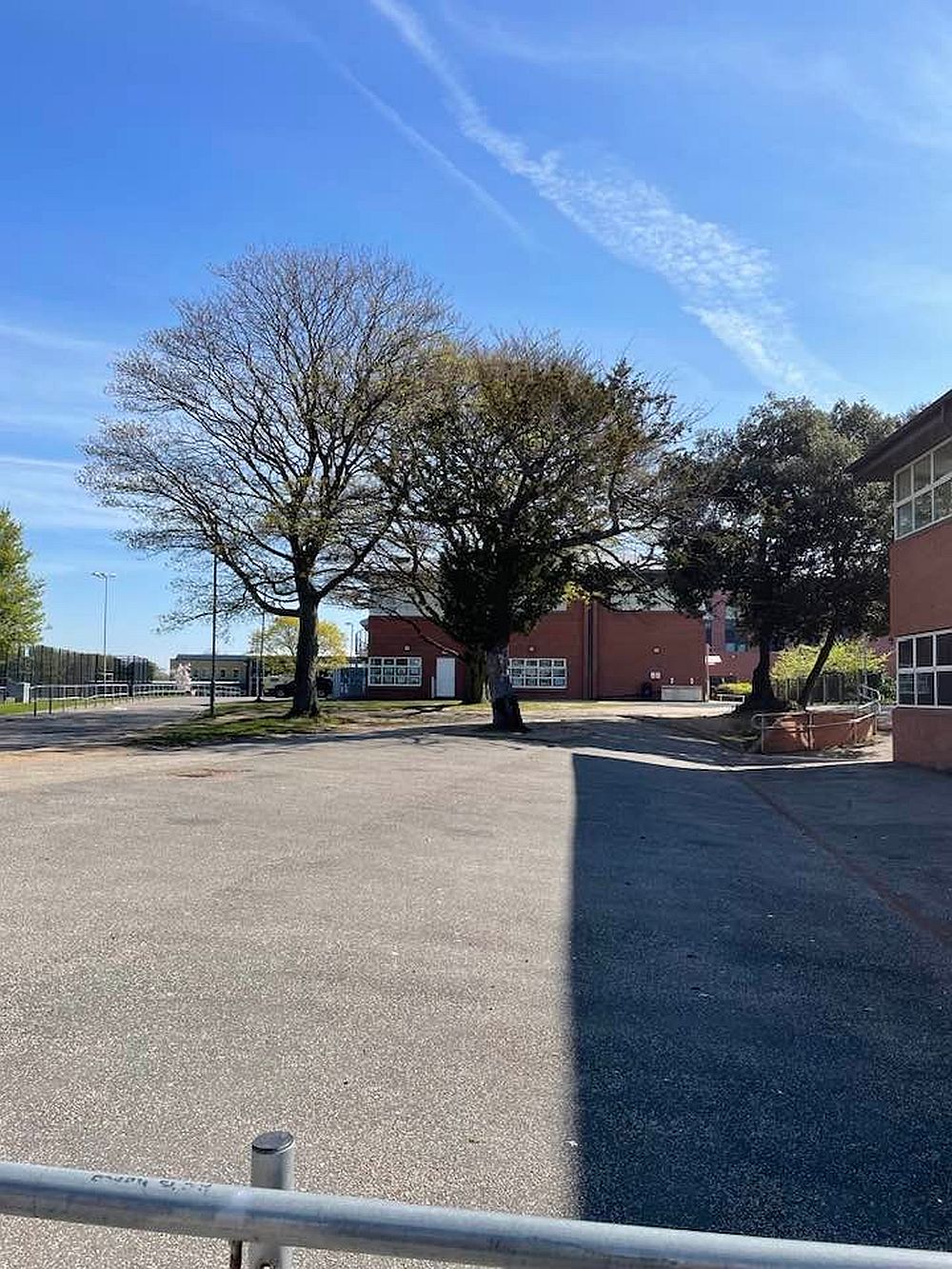 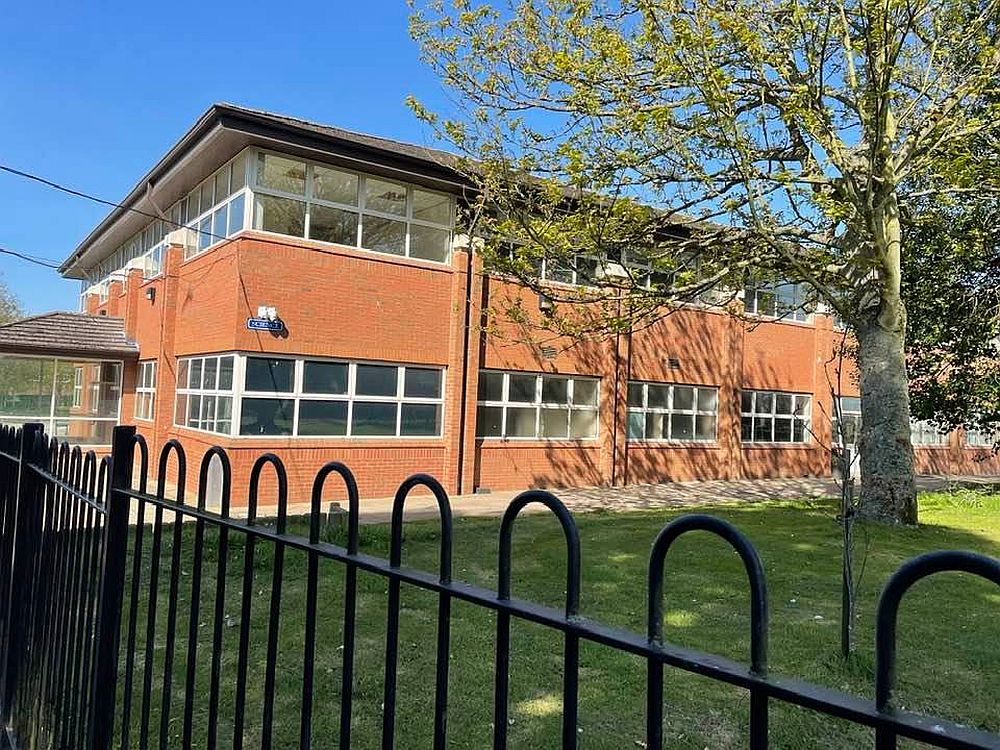 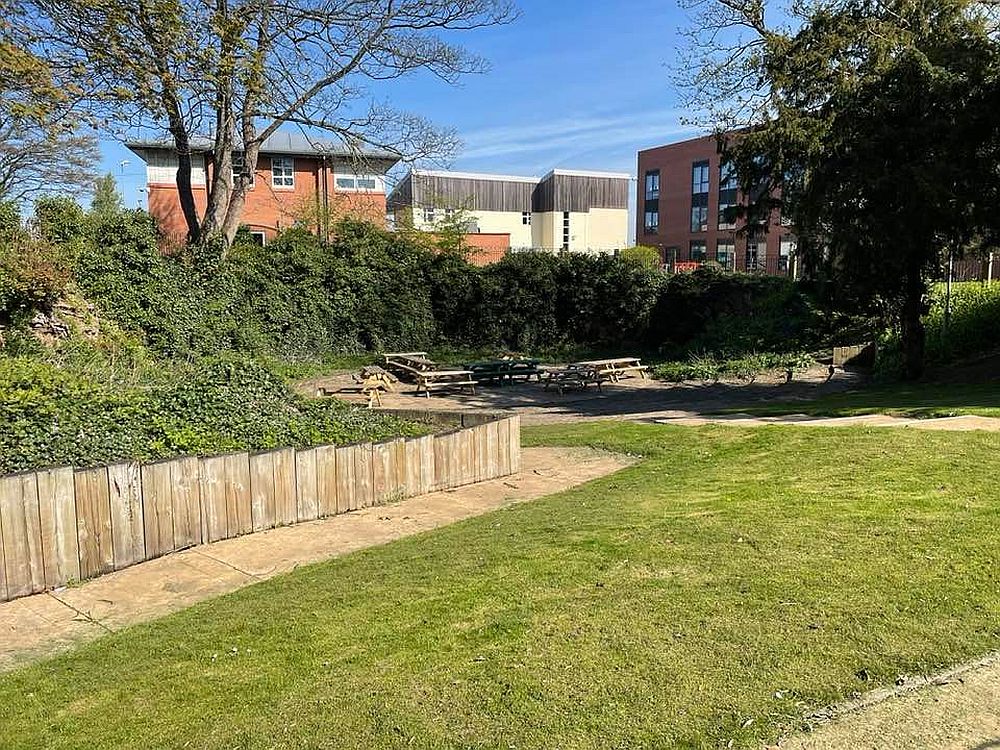 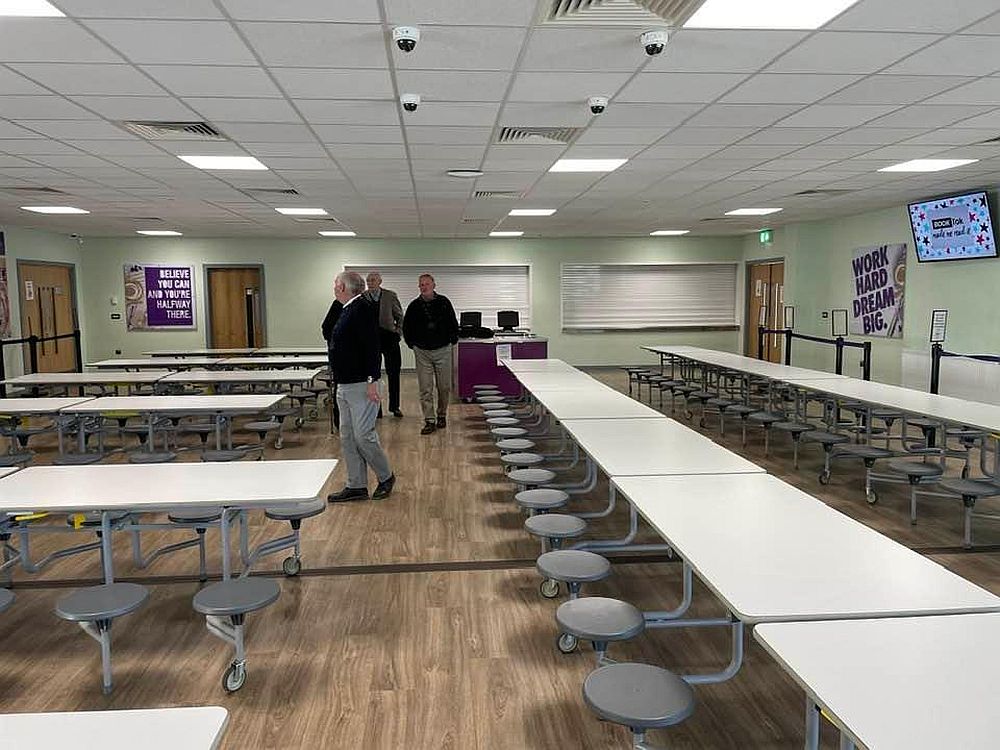 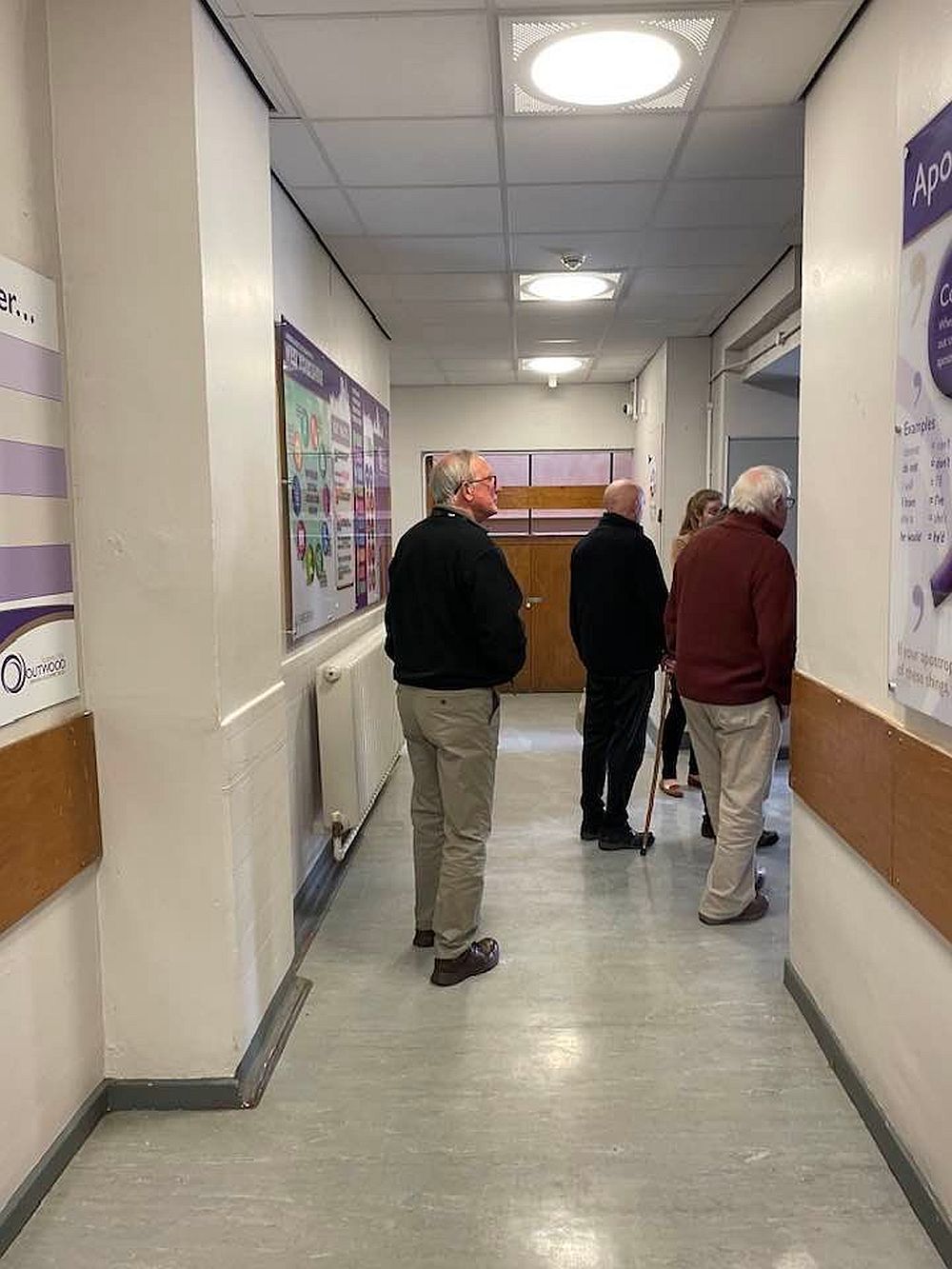 Hopefully these areas at the front of the school will be landscaped up to the original standard and the view to the south preserved. 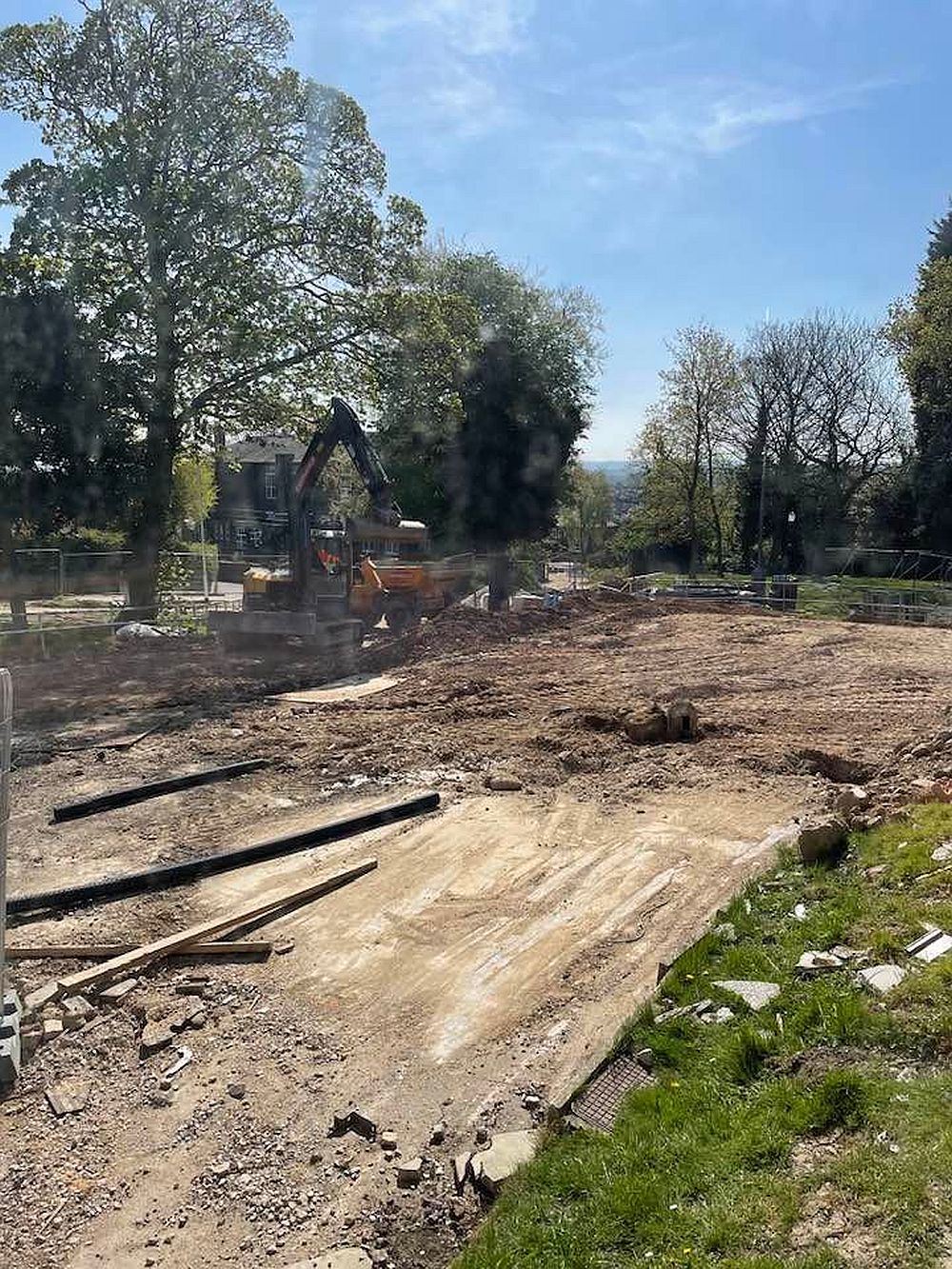 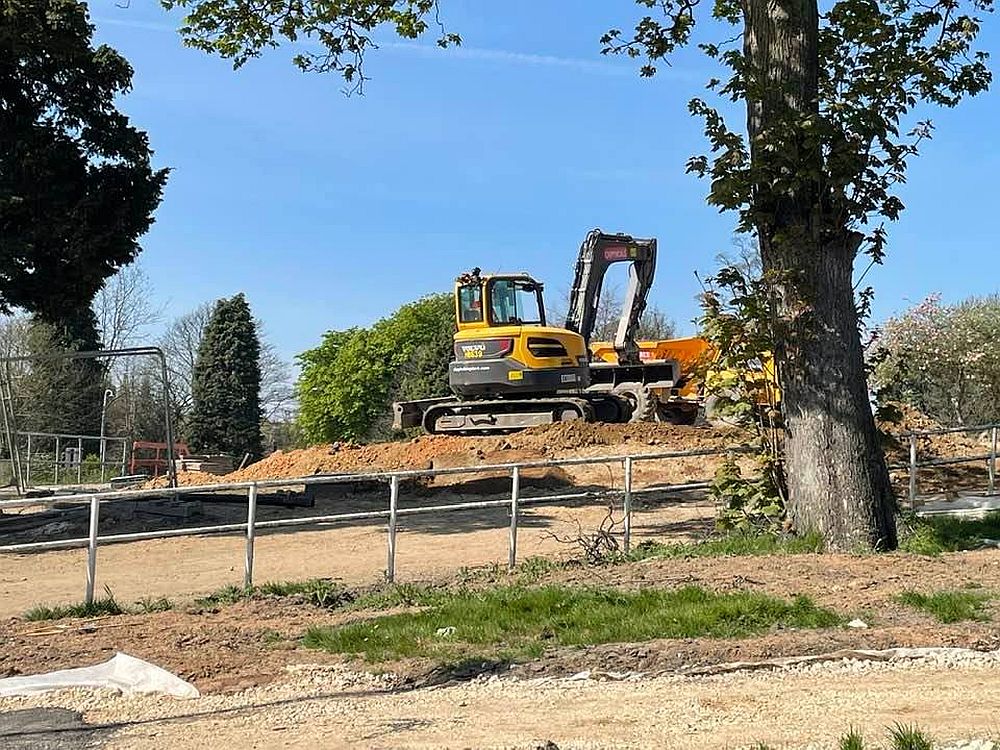 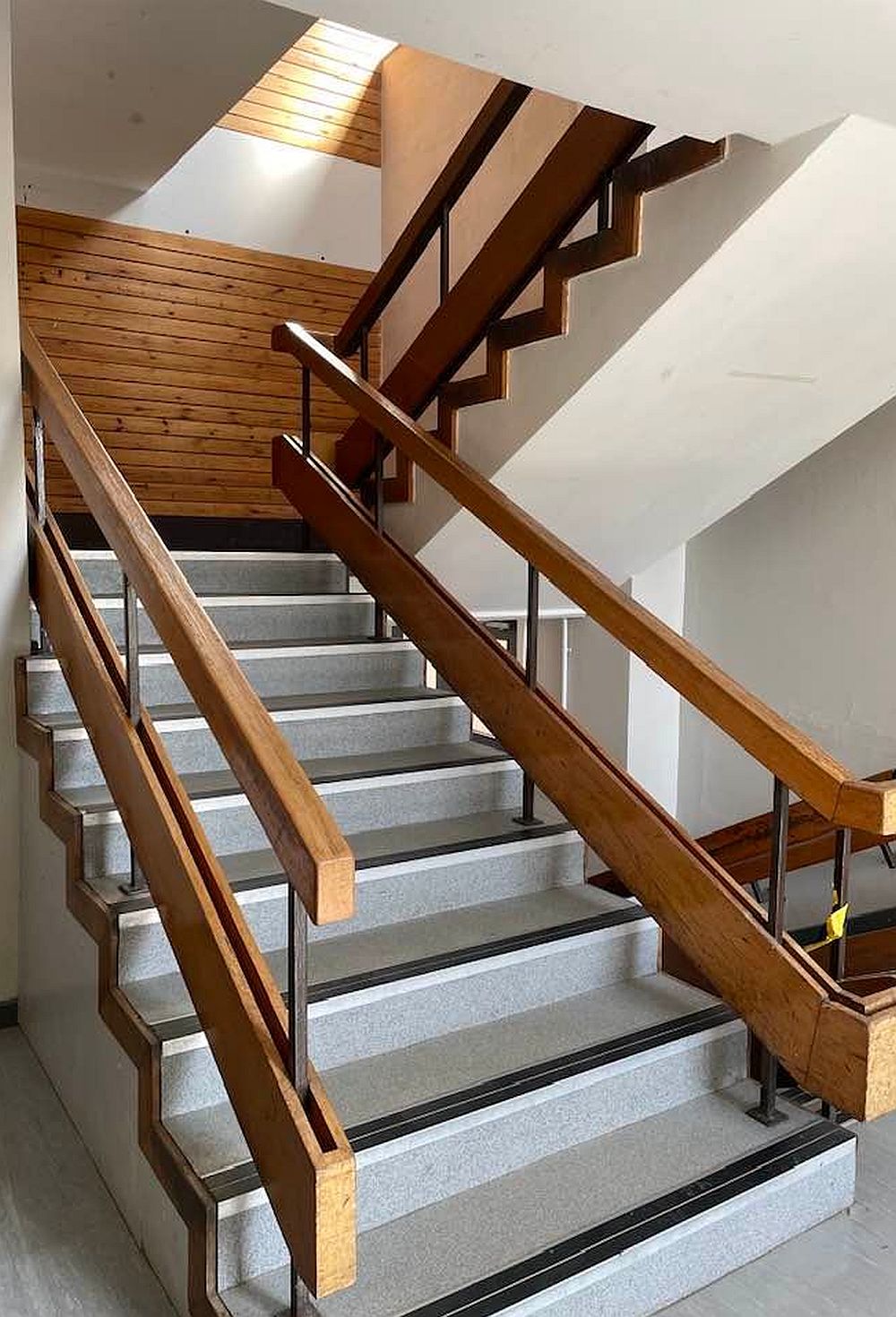 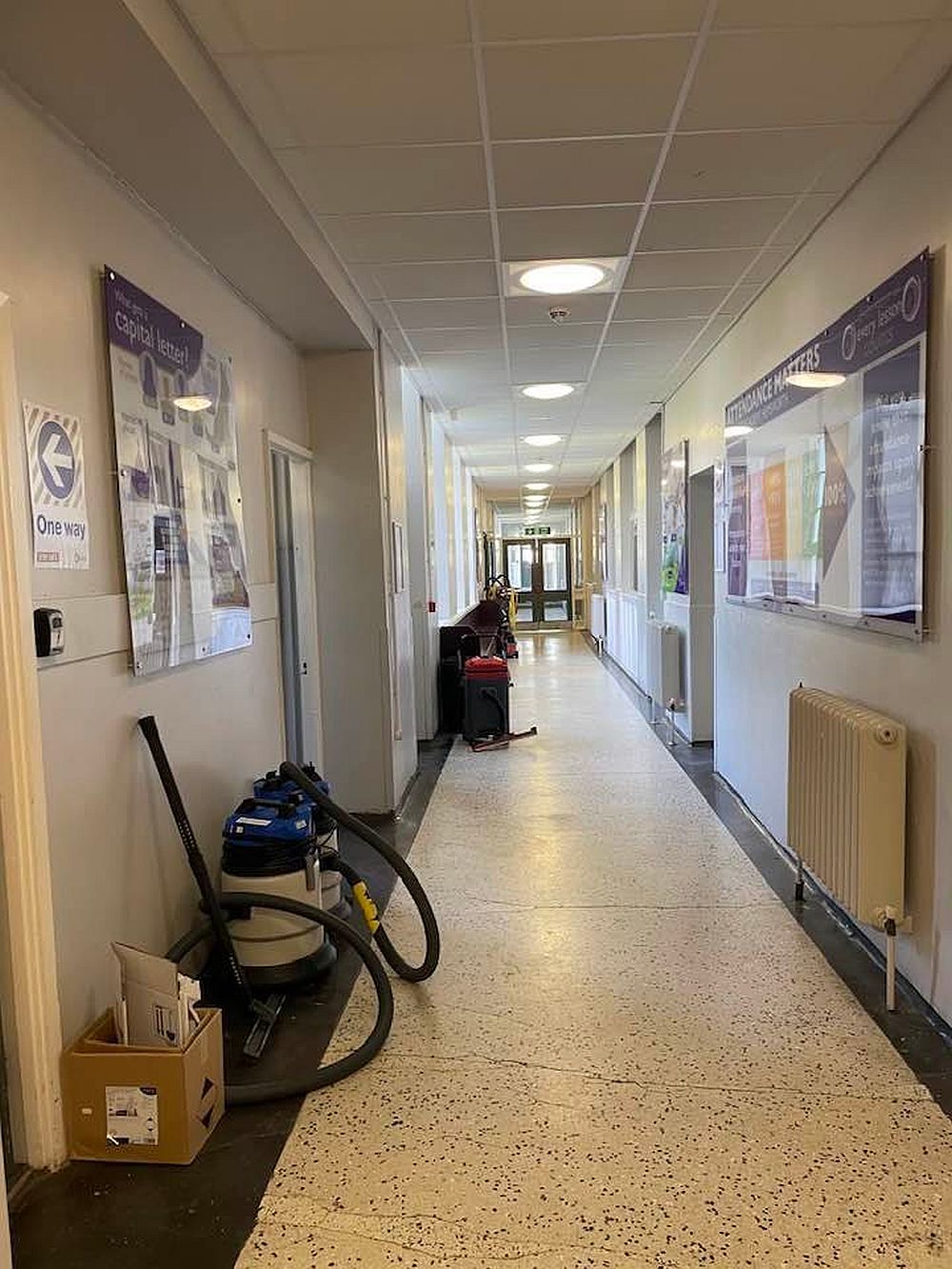