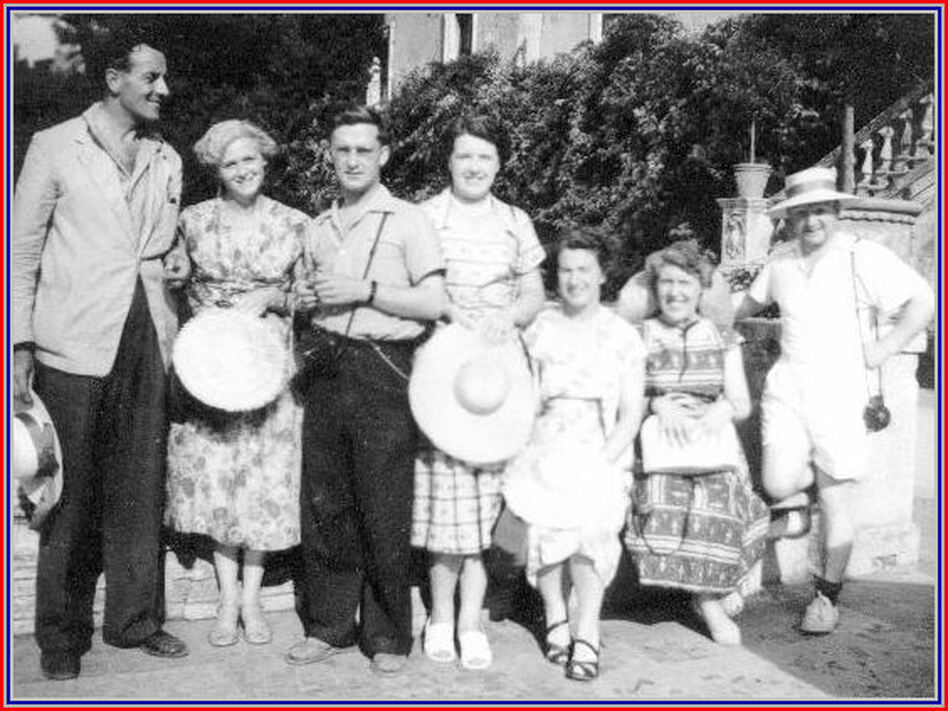 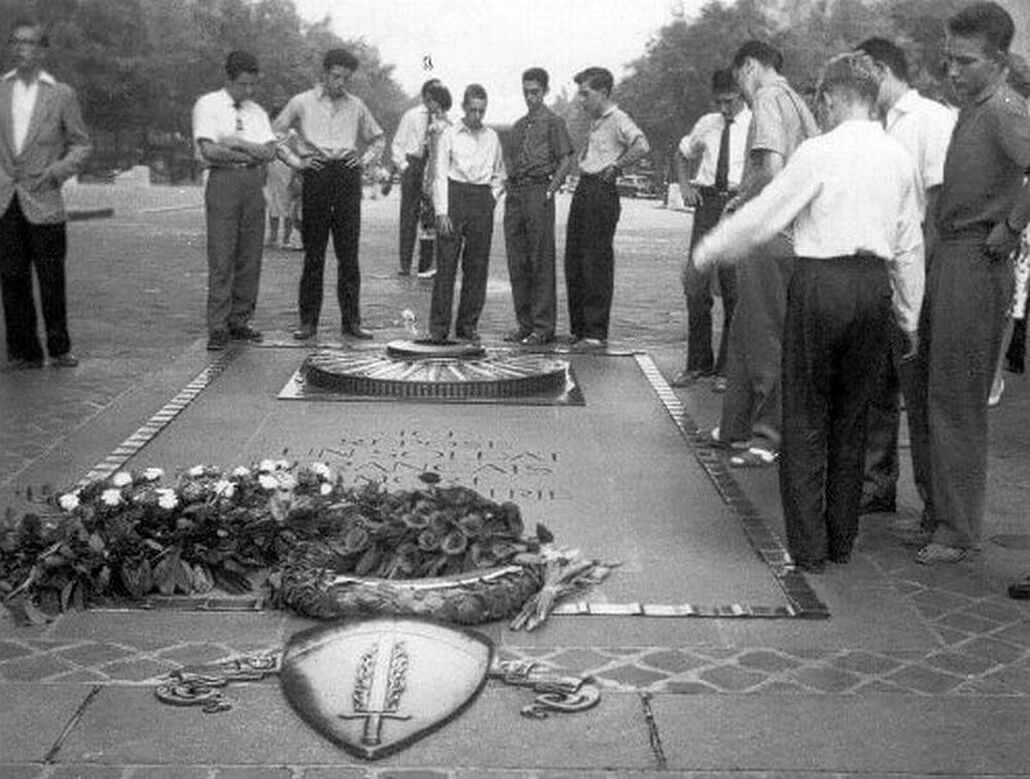 "​All too, soon we had to leave for Paris, again by the night train. Here there was always something new to see which was beautiful and interesting. At Les Invalides there was the tomb of Napoleon, plain and severe, made of rare, red granite from Finland. Another reminder of Napoleon is the universally famous Arc de Triomphe with its great friezes and bas-reliefs representing the departure and return of the French armies of Napoleon. Beneath the Arch is the tomb of the Unknown Soldier with a small flame burning in its centre. While in Paris we visited also the Chateau of Versailles, the Sacre Coeur, Notre Dame and the Louvre, as well as the zoo at Vincennes. We saw the sights of Paris at night, touring the illuminations, and a trip up the Seine allowed us to see the city from the river."
Roger Toft
I do not remember going on any Geography Field Trips at HGS. Obviously many people did. To me, Geography then was a "book subject" and required a good memory. I was happy with that as I had lots of other activities to occupy my time. The teachers: Mr Leonard, Miss Ward, Miss Harris and Mr Airey taught me Geography. Good times. I cannot think of any bad ones and I do not think that it is time papering over the cracks. It was a subject I looked forward to. Miss Ward set the standard with her anecdotal approach and sketch maps. I loved the style. Sketch maps became an art form for me. Mr Leonard peppered his approach with humour such as "the car with no petrol, an apiary and BP". Work that one out! The magic Main Staircase - magic because it got steeper as you got older. But he would call Manitoba, Maneetobar. I met Albert Parkin a few years ago and he remembered that also.
A break during a Field Trip to Malham in 1953/54 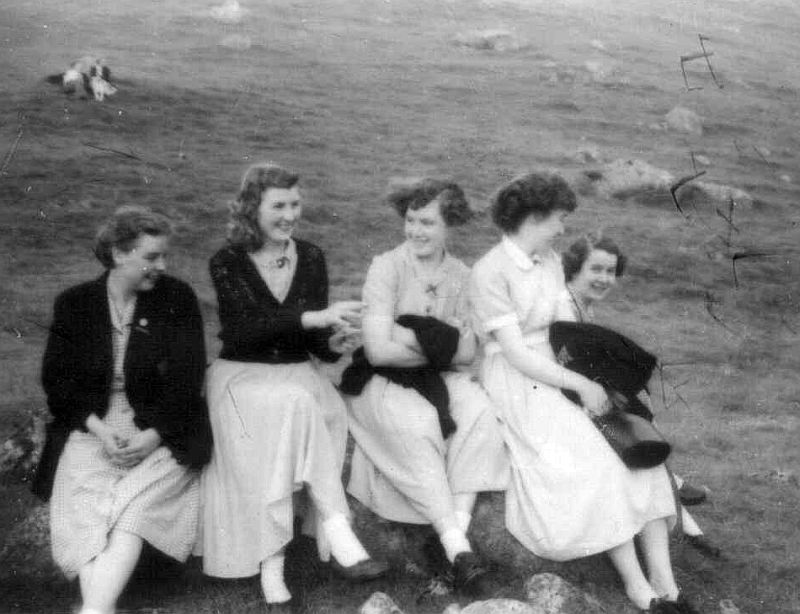 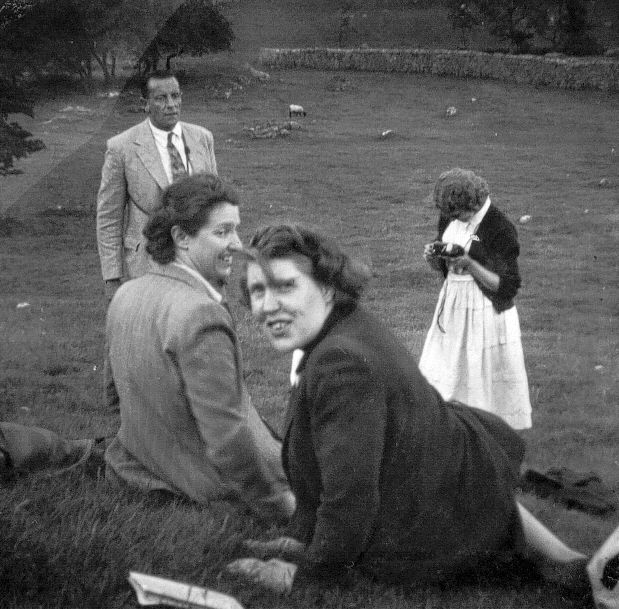 Each of these teachers had their own style and I enjoyed them all. Mr Leonard, Miss Harris and Miss Ward joined the Staff in the 1940s and stayed at HGS for lengthy periods of service. I think Mr Airey only stayed for one year (1957-58), but he certainly made a good impression on me with his very friendly style and for me it was a sort of breakthrough year in Geography. Mr Airey taught 3A in Room 15, a normal, general classroom on the first floor where all book resources had to be brought to the room for each lesson. ​Homework was never my best activity, but for these Geography teachers I was quite happy to "go the extra mile".

Looking back at my school career as a pupil, if I felt comfortable and not threatened at all, my performance in the subject improved. Looking at the groups I was in, teacher control was not generally needed as we controlled ourselves and the academic atmosphere was really quite pleasant. After all, what were we in the teaching rooms for? Teachers could relax and be themselves without having to experience non-productive high levels of stress brought on by any of the required disciplinary measures. Disaffected pupils can, of course, create many problems and they can ruin class productivity. They do not generally have the vision to see that what they are doing is very negative and that it affects each member of the group in a non-productive way.

​In the Sixth Form Mr Hodgson also taught our Geography group. His approach fitted right in with the teacher methodology which I had experienced in previous years. He only stayed at the school for 3 years (1959-62) but he also made a good impression. If you expressed an opinion with which he did not agree, he would patiently talk it through with you until agreement was reached. I think he eventually moved to Berkshire to further his teaching career. Mr Minards came to the school in 1962 as a Geography teacher. I remember chatting to Mr Minards in the Summer of 1962. We were stood in the corridor outside of the Geography Room (Room 13). I thought he would fit right in to the department and the school. 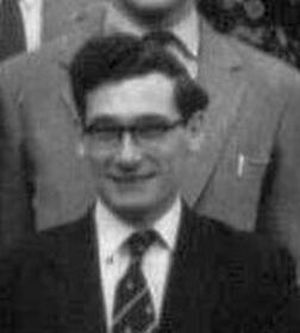 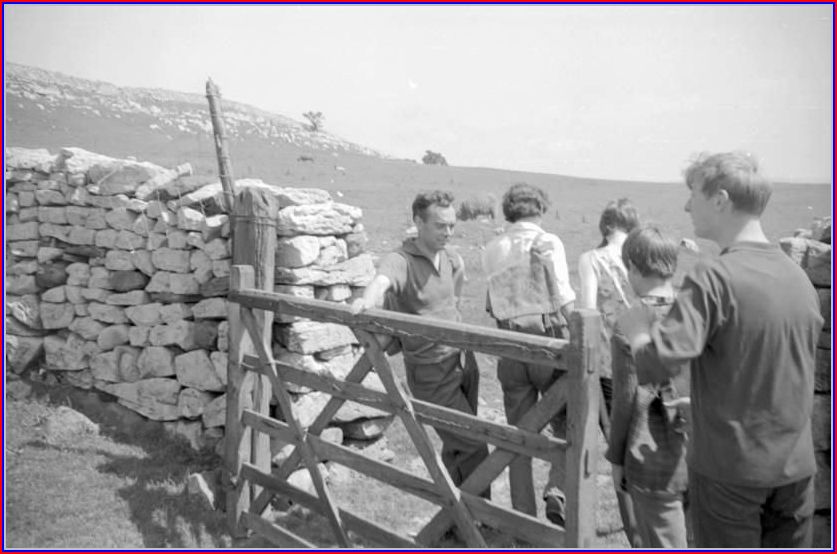