HEMSWORTH GRAMMAR SCHOOL 1921-67
Prefects
It has seemed to me that the Prefects' Pledge tells of a place called school that is so particularly and peculiarly, so quintessentially, British.
​Jean Snookes (HGS 1950-57) 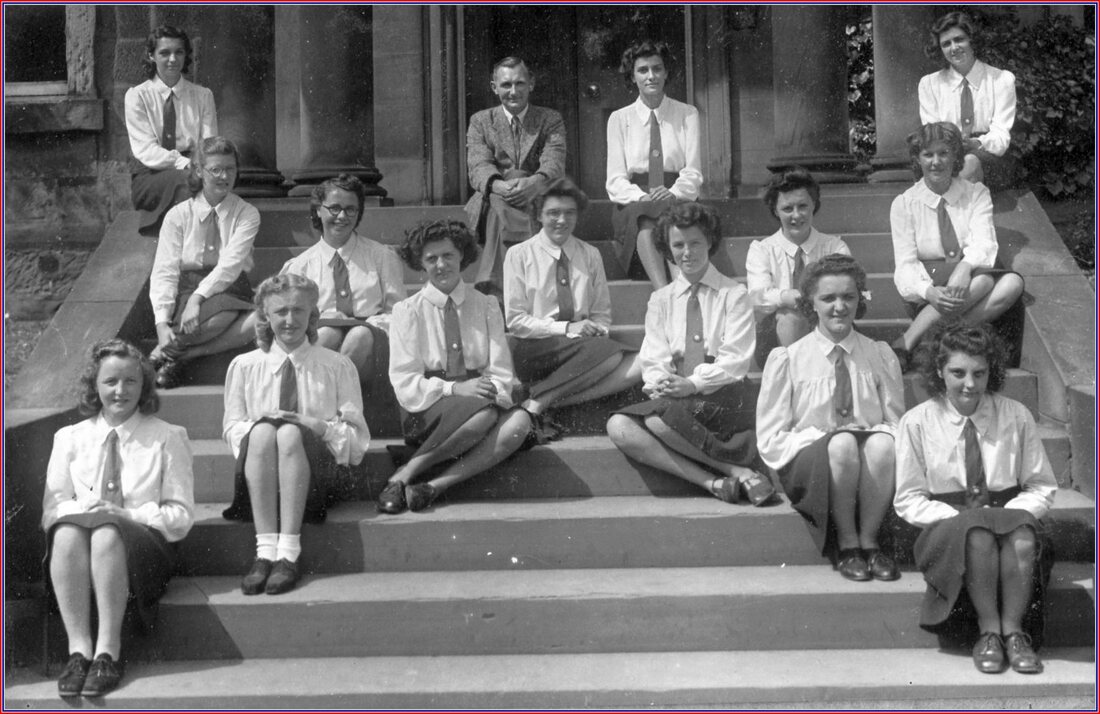 Dealing with the work and character of the pupils, Mr. Jenkinson quoted Mr. Rudyard Kipling as saying that very few men are more than sixteen years old when it comes to the pinch - meaning that the boy is father of the man. School training was merely a rehearsal for the greater things of life. Mr. Kipling laid stress on the value of three things which must be learnt at school, self-control, toleration (that is being able to see the other person's point of view) and a sense of what really matters. He hoped and believed that they were teaching these things at Hemsworth. In this part of school education, prefects had their place. If they were true to their duty they could do more than anyone to keep the right tone in the school and to develop those characteristics of which Mr. Kipling speaks. He recalled many loyal and conscientious prefects who endeavoured to leave the school better than they found it, and he was very glad that through the kindness of Mrs. Warde-Aldham, the head girl and head boy of last year were to receive special prizes in commemoration of their year of office. These prizes were given to Miriam Wass and Walter H. Wright.
A.G. Jenkinson, November 1929
The Prefects' Pledge.
"I promise, God helping me, to be a faithful servant of the school, without fear and without reproach. I pledge myself to put the school first in everything, to uphold its best traditions, actively to oppose what is wrong, to protect the weak, and to be humble in my office. I will do my utmost to leave the school, better than I found it."
​This promise or oath was taken by those pupils of Hemsworth Grammar School who were chosen to be Prefects and had to be learned and recited on the stage before the whole school. The Headmaster then presented the Prefect's Badge.
Head Boys and Girls
Prefects 1940s with Boys and Girls separate
The Assistant Prefects Pledge
"I promise to be a faithful servant of the school and loyally to assist the prefects in the performance of their duty. I will endeavour to prove myself worthy of the confidence placed in me."
What are Assistant Prefects?
Assistant Prefects are a steely-eyed, warm-hearted, life-sapping necessity to every peaceful community. To the ordinary eye they are just somebodies, to the eye of authority they are nobodies. No other persons could cram into their life so many duties, so many bad dreams about Prefects, so many possible ideas for lenient trade treaties over broken "lollies" and so few privileges. The middle classes tolerate them, 5th formers befriend them, some authorities scare them others think they scare them. Contrary to popular belief, mothers love them and nothing surprises them - (First formers have nothing to say in the matter).

An Assistant Prefect can be justice with red hair; genius with specs; beauty without a perm.; science with a song; noise with a choc-ice and an angel with wings.
They like "Frees", the girls' cloakroom, a certain science master, the word "imbecile", non-duty days and Jim.
They dislike Frederick the Great (or was he?), people who hand over 2/- for a 2d. lolly, sitting under open windows, smoking, and saying what it is they dislike most.
But, no matter what your opinions, when, exhausted by French and feeling that, the bottom has been completely knocked out of your ink-well, you enter their domains, what could be more refreshing than a greeting that excites your sinews and sends the blood coursing through your inferior vena cava; what more exhilarating than - "Get off the block, Jughead"?
"Worried" School Magazine 1952 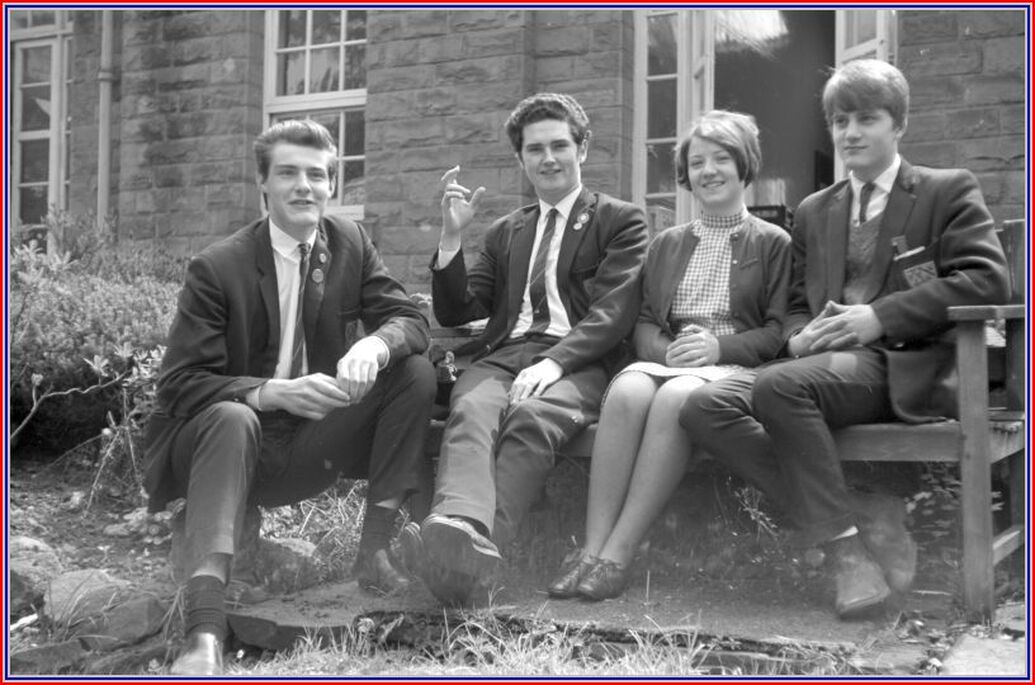