HEMSWORTH GRAMMAR SCHOOL 1921-67
Sport Index
Mr Hamilton, the Headmaster of HGS for 30 years, was a keen sportsman who played for the Hilmians Cricket team every weekend right up to his retirement in 1967. As a Headmaster, everyone, both staff and pupils, knew what the school meant to him and how proud of it he was.
Terry McCroakam (HGS pupil, Head Boy and Staff member)
Terry McCroakam 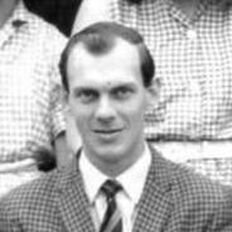 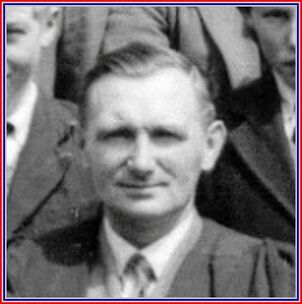 Mr Hamilton
A question put to Mr. Hamilton in 1962 by Margaret Birkin and Michael Harrison (Upper Sixth Form):
Q. What importance do you attach to sport in the curriculum?
A. "Not as much now as in my earlier days. Then I was very active in games and attached greater importance to sport than perhaps it ought to have. Even now, I say that sport is very important in a school, but I think that the other things are important too. I would devote more time now to the fostering of music and drama and other cultural pursuits than I would have been prepared to give when I was young. All my time was taken up with sport: I knew nothing of acting, nothing about music, and even less about art. I think that my life has been the poorer because of this, I missed an awful lot, but I didn't worry about it at the time. Now I realise how much I missed and I have been trying in various ways to make up for it.
Of course, I would not like to see these other things fostered at the expense of sport. Games teach you to give every ounce of physical effort, to take knocks and to give them. They teach you to control your temper and to respect the other person. These things are valuable because the boy who becomes a good sportsman, even when his playing days are over, knows what is meant by good sportsmanship, and he carries over these ideals into his other walks of life. There are those who think that we have overplayed this idea in this country. I wouldn't have thought we had. However, I wouldn't like to think that in any school I was connected with, games were the thing and other activities didn't matter."
RWH 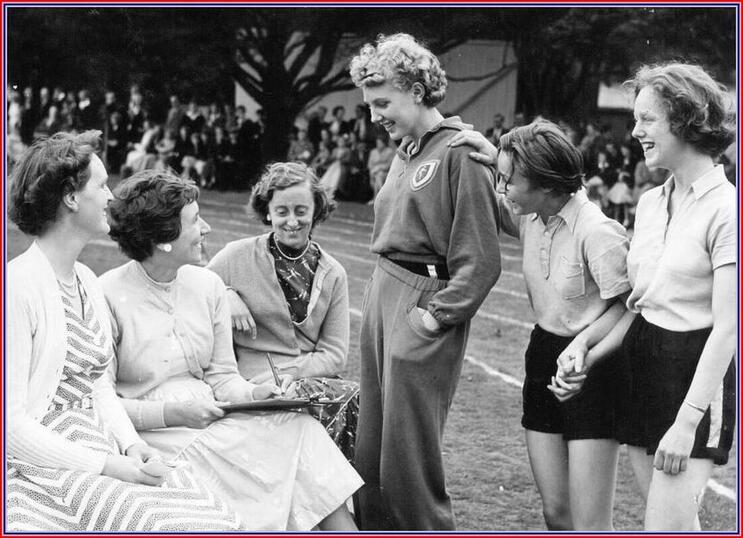 First three in the 1957 100 yards race on Sports Day.
The photo comes from Brenda Nettleton. 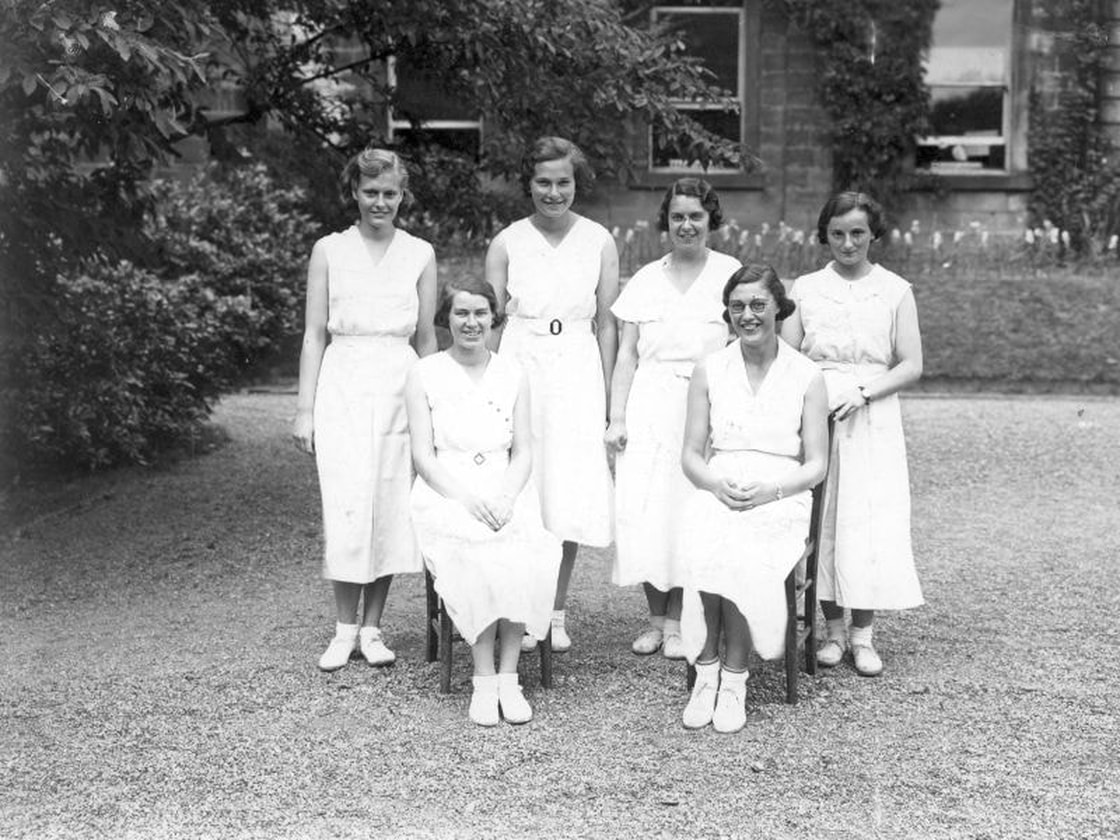 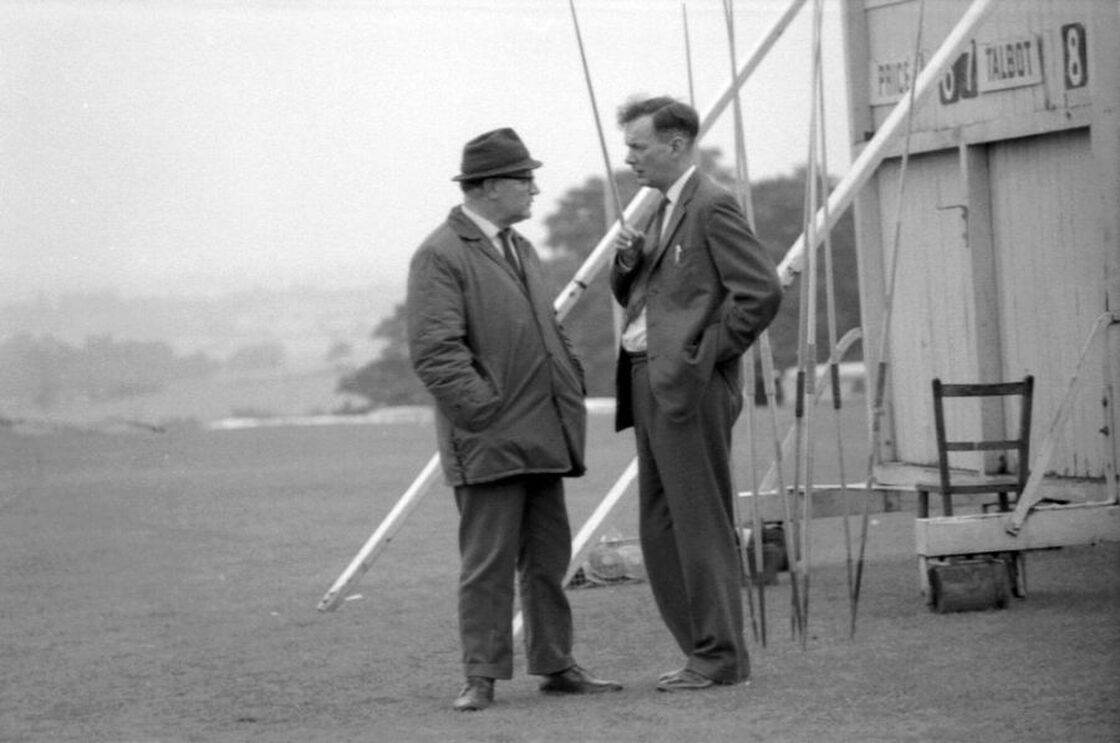 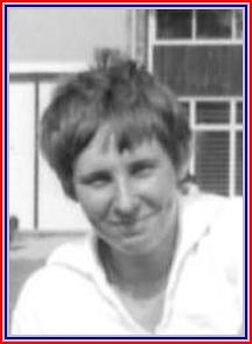 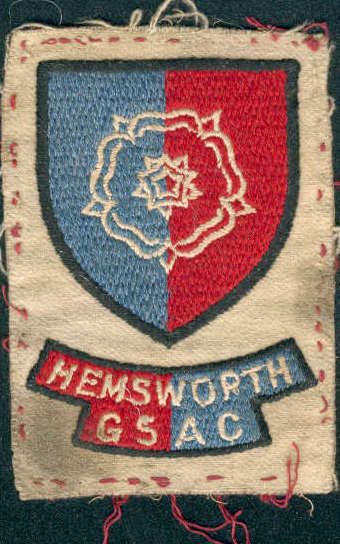 HGS Athletics Colours
Athletics Records including 1967 - Updated 26.03.2021
Athletics Records - Photographic - Origin to 1966
Huddersfield Sports 1933-36
A Hockey Pitch (inside the grass running track) on a Saturday Morning and a view of the hard surface Tennis Courts. 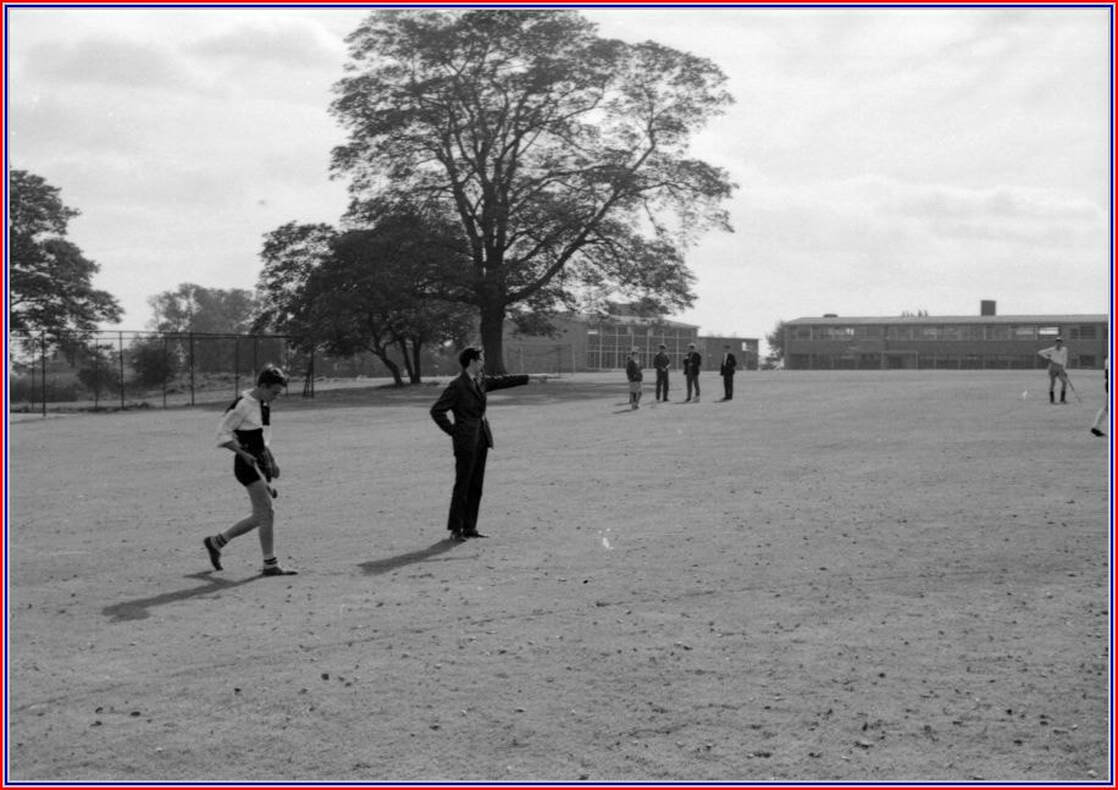 A goal for HGS scored by Kenneth Bates 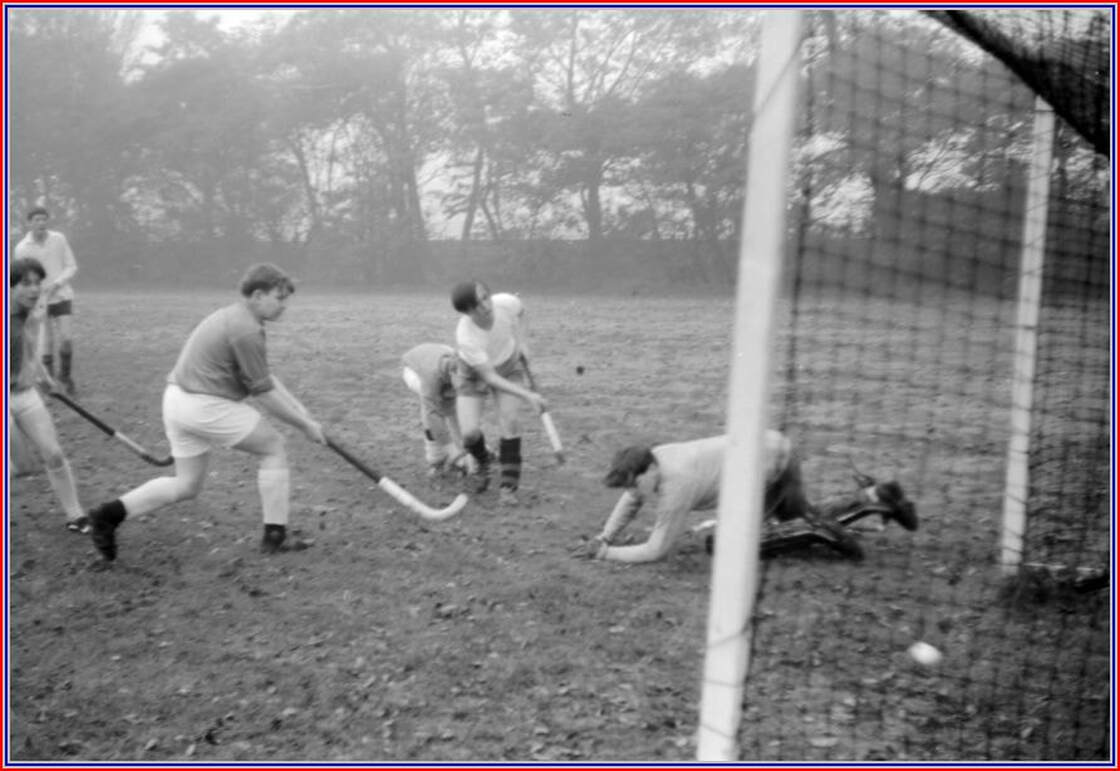