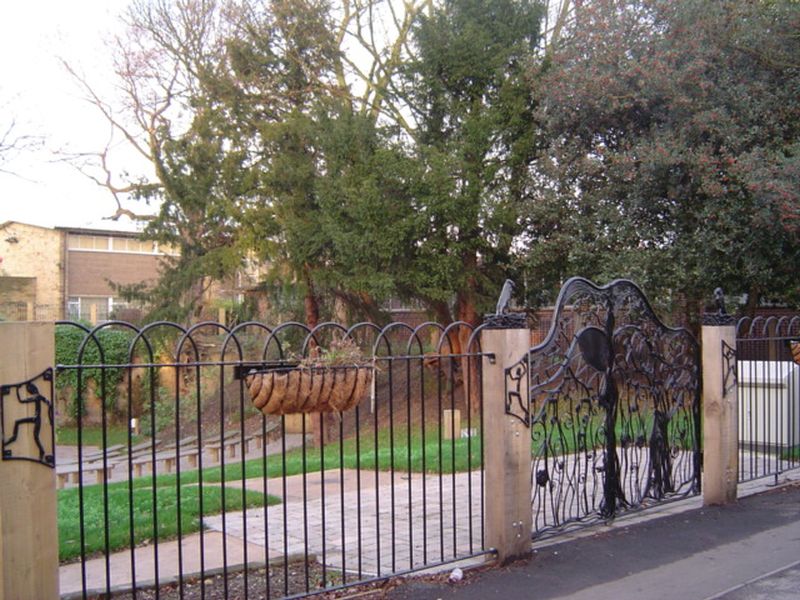 ​1. I am standing in the cold November wind with my back to the Domestic Science room French windows. It is 12 months since I made my first re-visit to School after more than 40 years, so I expect the vista of the Dell to be as it was last year, and not when I was a child. Seconds ago I had turned the corner and halted in astonishment. It is as though someone has disturbed a kaleidoscope and suddenly changed a familiar pattern to something quite different. Modernisation is laid out before me, and it takes my breath away. The Dell no longer looks unkempt and forlorn. Its use is clear. Money has been spent, and thought has gone into the design. Fine wrought iron gates provide an impressive entrance, and ironwork design panels decorate the wooden fencing supports. The whole scene has a rustic charm in keeping with the atmosphere of this place. After the initial shock, my first reaction is not to enter the amphitheatre, but to circle it and see it from all angles, and so I set off, camera in hand. 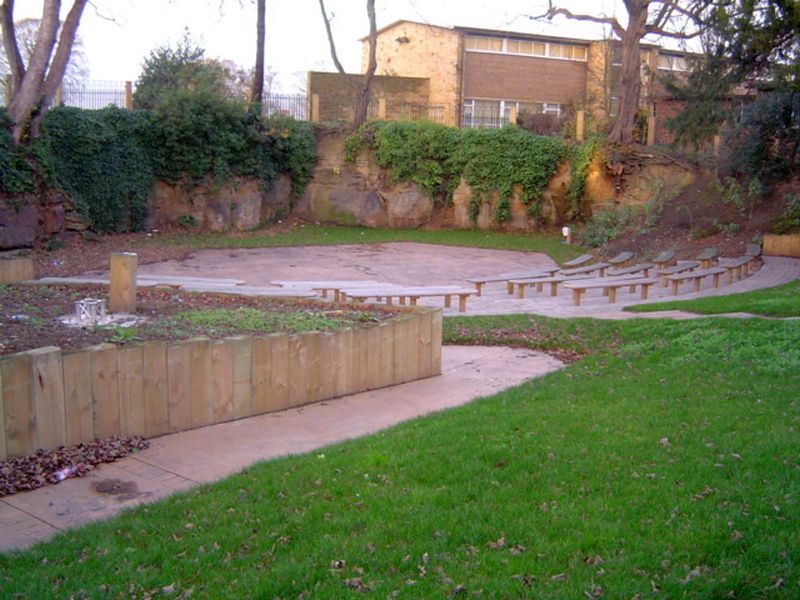 ​2. The overall 'depth' of the Dell still looks shallow compared with how it was 40-odd years ago, but there have been millions of leaves fall between then and now which would undoubtedly raise the soil level. I see the piles of leaves against the wooden blocks, on the grass, and scattered at the back of the stage area, and start to wonder whether there will be good maintenance of this rare asset. Would the young people who now attend this 'college' realise how unique is this feature? 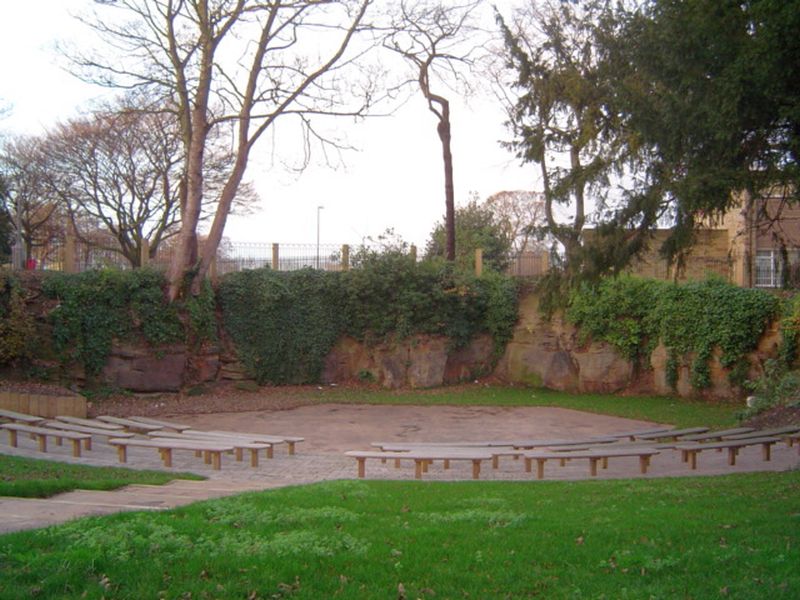 ​3. Doesn't the Dell look wide! Now that the undergrowth has been cleared away, I see a view not unlike that which the stone masons had created when they quarried the sandstone to build the older part of Hemsworth High Hall in the late 18th century. Over to the right I see the Science Block, which perhaps will not be visible when Spring brings new growth to the shrubs and trees. 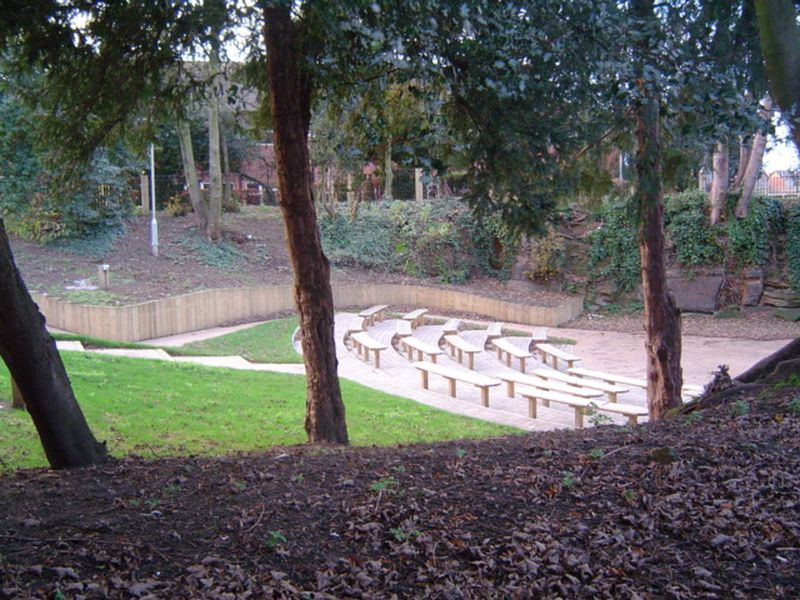 ​4. A few more steps bring me to that murky dark area which lies between the back of the New Block and the Dell. As I rest the camera on the railings, I start to wonder about what the workmen did to cap the well in the deepest part of the Dell. Was it a surprise discovery for them, or was it on their plans? I see there are lamp-posts with double spotlights on them, which will illuminate any Summer's evening performances. Now, where would the on/off switch be located, I wonder? There are some box-like structures on the grassy slopes behind the seating benches. Maybe there, or at the right hand side of the stage area. When I look down at the ground at the other side of the fence just beyond my feet, I can see Nature's recovery is already under way. Seedlings are sprouting in the newly-cleared areas, and before too long the manicured appearance of the surrounding edges will give way to scrambling new growth. 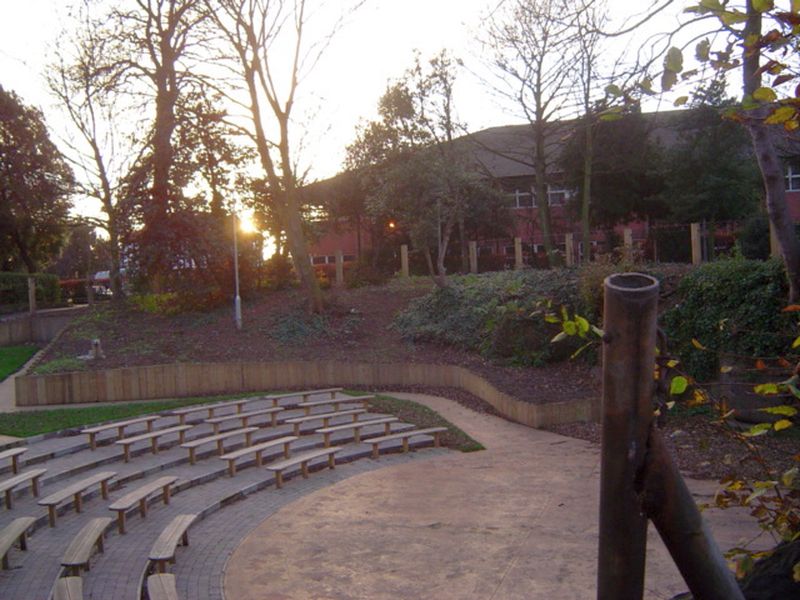 ​5. Moving a little further round, I have the setting sun in my eyes. It is late afternoon, and as I look above the Dell I can see a new Science Block which was built over the grass tennis courts, the Fives court and the Girls' Arch. Sadly I remember the very old graves there which marked the last resting place of the pets of the families which lived at the High Hall before it became a School and I wonder what happened to them. On a brighter note - what fun could this area bring to the community! I start to wonder how plays could be staged there. Entrances and exits would require ingenuity, and so would any quick costume-changes! The graded steps in the centre, leading from the gates down to the stage would lend themselves to grand and stately processions, while the sloping paths at each side offer more versatile options. I imagine the acoustics of the Dell would be good - at least while the greenery is under control! As the shrubbery grows, this could provide camouflage for the actors' entrances ands exits. Wouldn't our many choirs at HGS have enjoyed performing in such an area! The orchestras too! 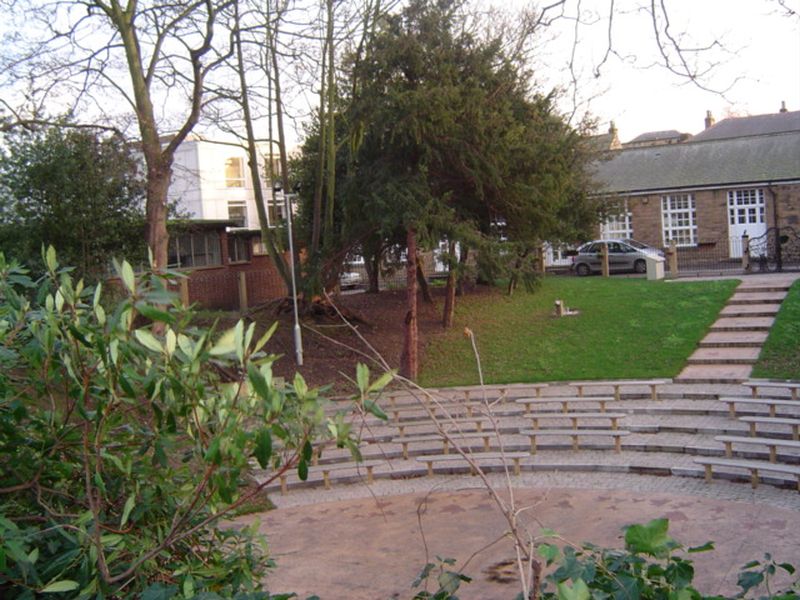 ​6. A few steps further along, and I stand facing the main School buildings. Years ago, we never had this view of the Dell, as the undergrowth, and probably a fence, ensured that no young person could fall into this 'holy place'. We all knew the consequences of even trying to mess about in this area, and besides, there were many other interesting places to go, and things to do. 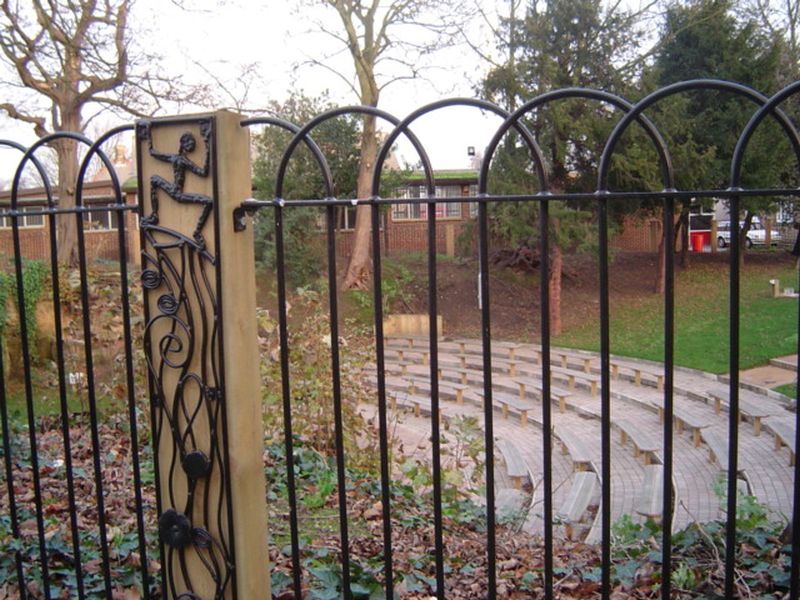 ​7. My anti-clockwise inspection continues with a closer look at the decorative ironwork on the fence posts. The Muses are represented here, and I wish for more time to interpret the symbols, especially on the main gates to the area. Such a spectacularly new feature at the college must surely have had some publicity in the Hemsworth area newspapers and other media, and yet no Hilmian has mentioned it to the site! Was there an opening ceremony? Have there already been productions staged here?

8. The very nature of this place has been changed, along with many of its physical characteristics. The air of mystery has gone, along with its unique ability to spark one's imagination. In its place is a 'usable' space which is practical, smart, orderly and even pretty, but I wonder if future students will think of it as 'special'. 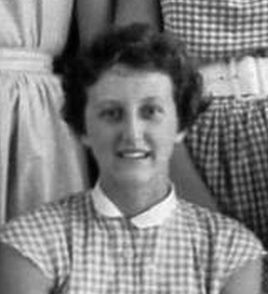 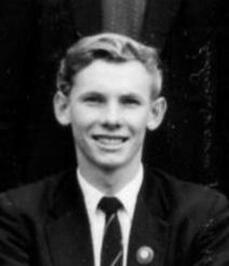 Peter Cooper
I am currently Chair of the local branch of an environmental charity Groundwork UK. We are involved in Environmental and Regeneration projects and had a big hand in the regeneration of The Dell. Personally it gave me great pleasure.